“It was very time consuming. I had to manually cut and paste all of the shifts,” she said. “If people wanted to trade shifts, I was redoing the schedule, having to look for vacation requests or time off requests on other pieces of paper and enter them in. I hated doing the schedule.”

Then, in 2013, Rockford Coffee switched to Orbital Shift. Suddenly, with the help of the cloud-based, workforce management software, many of Kristin’s scheduling pains vanished.

“Before [Orbital Shift], if [employees] traded shifts and I didn’t know about it, they couldn’t clock in, and then they were writing it down somewhere to be determined later,” Kristin said. “Orbital Shift forces them to take responsibility for trading shifts.” 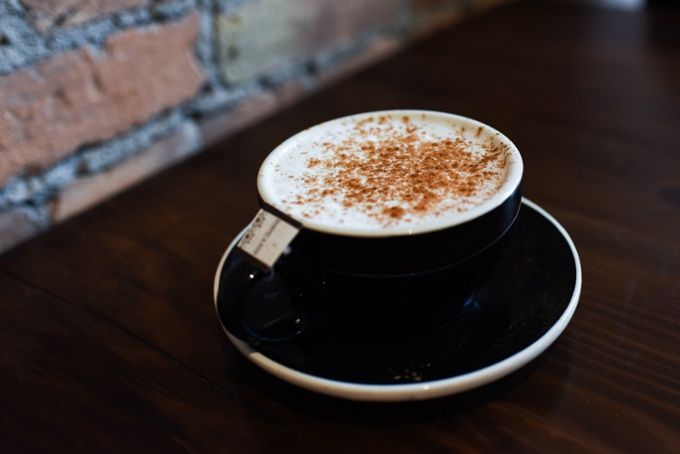 Kristin generally uses Orbital Shift on her desktop when creating schedules, but both she and her staff use the employee mobile scheduling app more on a day-to-day basis. And Kristin loves that, with their schedules right at their fingertips, there’s no excuse for staff not knowing when they work. 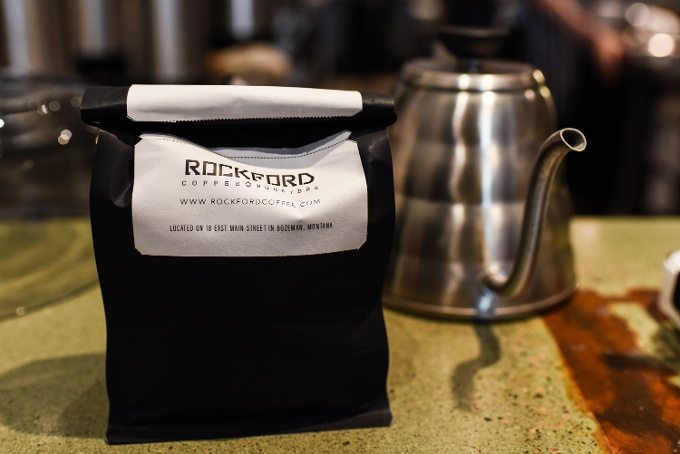 Kristin and Ryan moved to Bozeman from Seattle in 2004, and opened Rockford Coffee in December of that year. They expanded their business in 2009 to include coffee roasting and wholesale. They care deeply about their community and are sponsors of the Team Rockford cycling group. They also support a number of local non-profits and other Montana businesses, including Orbital Shift.

“I would definitely recommend Orbital Shift to another business because it’s saved a lot of time for me in scheduling, payroll and just overall staff communication that I can now be spending on other things,” Kristin said. “It’s not my favorite thing to do the schedule or to do payroll, so if I can cut that time in half it’s huge, and I feel like most businesses would benefit from that.”

Want to learn how Orbital Shift can help your business? Contact us for a hassle-free demo!