How to tap into your company's star power

In business, not all employees are created equal. 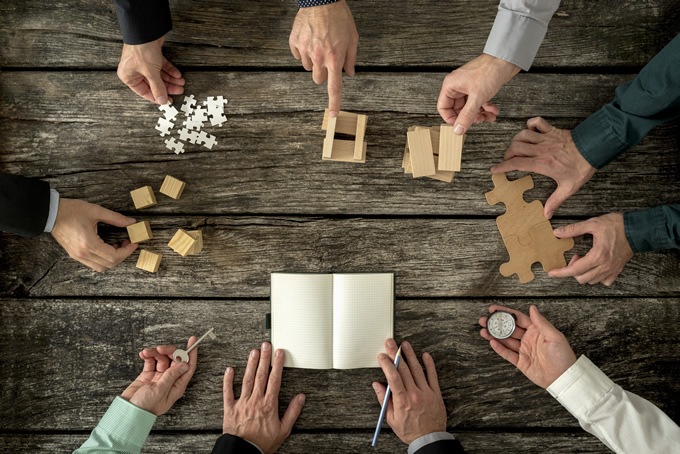 Although we’d like to expect the same level of productivity from everyone on staff, the fact of the matter is certain employees do better work in less time than others. It’s common for businesses to identify and separate these high achievers across different departments, projects and groups, with the assumption that a little bit of star power in each area will go a long way. But recent research from the management consulting firm Bain & Company shows separating these high achievers is less effective than it may seem.

Companies like Google, Apple, Dell and Netflix are 40 percent more productive than the average company, according to Bain & Company research. Their success doesn’t come from having more high-achieving employees than everyone else. Instead, their increased productivity is a result of the way those high achievers are put to use. These companies have tapped into the power of “star teams,” with incredible results. By identifying which projects and tasks are crucial for the success and profitability of a business, and then filling those positions with the highest-performing employees on staff, productivity and profit skyrocket.

But getting the highest-performing employees to work together effectively comes with its own set of challenges. So how can you tap into your own company’s star power and, in turn, increase overall productivity and profit?

Establishing teamwork and collaboration as core values of your business is essential for creating successful star teams. According to the 2015 SHRM and Globoforce Employee Recognition Survey, 90 percent of companies saw a positive impact on employee engagement from values-based recognition programs, and 84 percent saw improved employee relationships. Implement a values-based recognition program that rewards effective collaboration and teamwork. By encouraging high-performing employees to work together, rather than compete against one another for individual bonuses or perks, overall productivity and morale will increase. 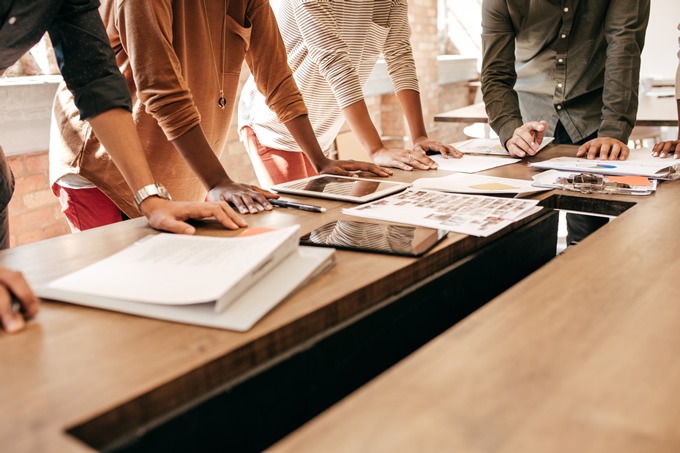 Putting a group of star players together can be a challenge when egos come into play. Avoid power struggles between group members by implementing a “flat” group structure, rather than a hierarchical one. Assign a separate group leader, or “ref,” whose job it is to intervene when problems arise or an outside opinion is needed. By distributing power equally among star players, the group members will be more inclined to work as a team, and won’t waste as much time trying to exert control or dominance over their team members.

One of the most helpful ways a manager can increase group productivity is to simply get out of the way. According to a Trinity Solutions survey, 71 percent of employees said micromanagement interfered with job performance and 85 percent said it negatively impacted office morale. Handing over the power of decision-making to the team members will empower employees and increase a sense of trust within the workplace. It will also encourage teams to work together and come to agreements from the very beginning. Offer employees the tools to self-manage with the help of online scheduling software. Give groups an easy-to-use communication system that will make planning and logistics simple, and keep everyone on the same page.

According to Harvard Business Review, the average company loses over 20 percent of its productive capacity to “organizational drag.” That’s more than a day per week spent tracking things like spending limits, audits and other tedious organizational logistics. This can be even more damaging for groups that have to track numbers for multiple employees working on a single project. Instill an environment of trust within the workplace by eliminating this time-consuming tracking. Employees will not only be less inclined to take advantage of company resources, but group productivity and morale will soar.

Employees are more productive when their work is motivated by inspiration rather than fear. According to Bain & Company, an engaged employee is 44 percent more productive than a satisfied one, but that number jumps to 125 percent when the employee is inspired. Identify the values and motivators of group members, and assign projects and roles around those values. Although profit is important, employees are more inspired when they feel their work is making a difference in terms of community and social change. Forget about the money when assigning team projects, and instead create goals related to personal and company improvement.