Worden's Market: The shift from then to now

The story of Missoula's favorite beer and wine shop - from 1883 to today.


In 1981, a Missoula couple scraped together their life savings for a down payment on a small store on the north end of Higgins Ave. It was 1,200 square feet, had holes in the floors and was little more than a giant cooler.

“We’re a reflection of our customers,” Worden’s Owner Tim France said. “They let us know if we’re doing it the way they want to see it.”

In the early years, Tim and Exie became successful selling 6,000 kegs of Missoula’s drink of choice: beer. But after taking stock of their extensive wine inventory, they decided to expand, and became Missoula’s first wine shop.

“There was nothing like that around here, so, boom, we became it,” Tim said.

They quickly expanded from beer, wine, candy and cigarettes to the fully stocked grocery store, cigar shop and deli that Worden’s is today. 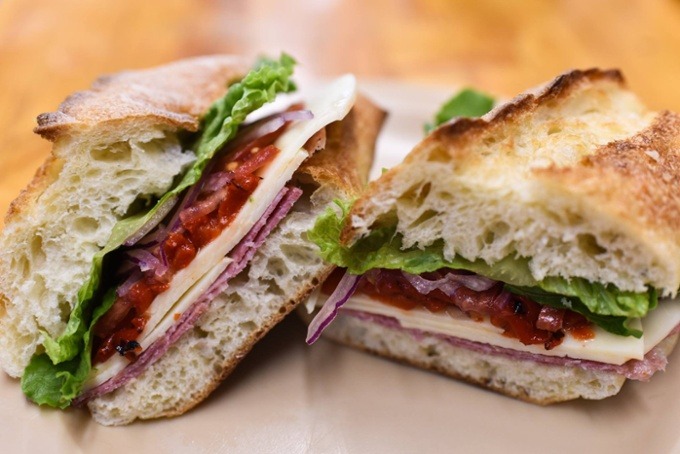 For the first 30 years under Tim and Exie’s ownership, the Worden’s staff did their schedules and time cards manually. Then, six years ago, they switched to Orbital Shift employee scheduling and time clock software.

“[Orbital Shift] forces me to evolve in ways that you wouldn’t do it if you didn’t have to. But you do have to. You don’t get to operate in a little vacuum,” Tim said. “Once you get dialed in on it, it’s a great help. I can check it everyday, in a second, boom, ok that’s what happened yesterday. That’s a huge advantage to managing people.”

Tim thinks Worden’s can continue to stand the test of time, but believes the biggest challenge moving forward will be staying relevant.

“The older you get, the harder it is. Everything changes much faster than back in the day,” Tim said. “But you know, 36 years and they still like us.”

Want to see how Orbital Shift can help your business? Contact us for a hassle-free demo!